There are all kinds of strange and interesting things going on that we just don’t usually know about. I have compiled a list of over 200 odd facts—some believable, others unbelievable, and some that are just plain bizarre. If you have time to read them all, let me know which one is your favorite.

San Francisco Giants pitcher Gaylor Perry once remarked that “they’ll put a man on the moon before I hit a home run.” An hour after Neil Armstrong set foot on the moon’s surface in 1969, Perry hit his first, and only, homer.

12 Weird and Fun Facts About Sports

It is physically impossible for you to lick your own elbow.

21 Odd Facts About Your Body 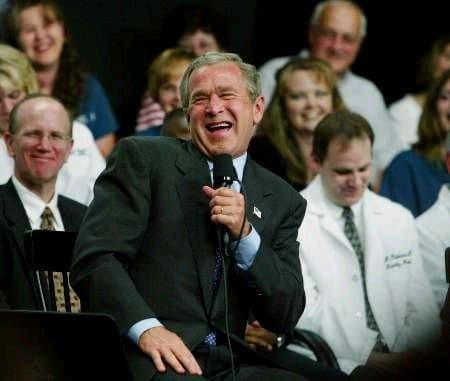 President Bush was re-elected in 2004 by less than 31% of all eligible voters in the United States.

11 Fun Facts About Machines and Technology

11 Cool Facts About the English Language

Hope this guy isn’t in Topeka! It’s illegal in Kansas to catch fish with your bare hands.

16 Strange Facts About the United States

Enable Notifications    Ok No thanks